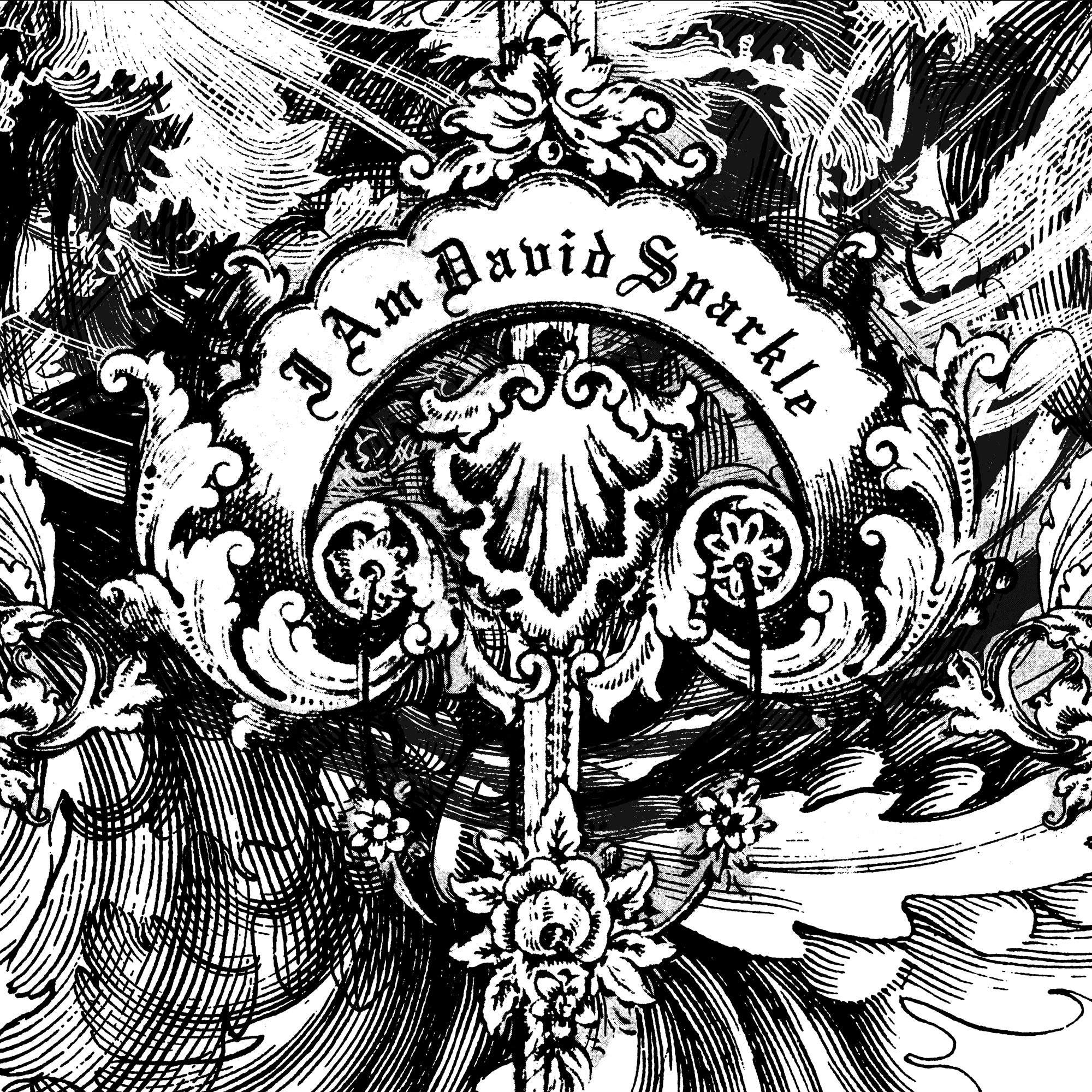 —
The swords are drawn.
Some of the reactions one would gather from listeners tuning to I AM DAVID SPARKLE for the first time, is the surprise at the probability of their genre of music being composed from the commercial nucleus that is Singapore. It isn’t exactly a place that is conducive for compositions that hover on melancholic arrangements traversing with dark atmospherics, all of it done without a single lyric to boot. But that makes it all the more delectable, that I AM DAVID SPARKLE is able to highlight the same emotional reactions a person would experience via the quartet’s music, be it in a serene mountainous retreat, or a city that traffics trade and commerce.
There is no hiding where the band collects their inspiration from – with the marque of music these guys play, one would be quick to point out references to seminal acts like Mogwai, Mono, etc. Upon closer listening however, the listener would also be able to pick up subtleties that wouldn’t necessarily place the band ahead of the pack, but in a positive way, places them in an isolation.
‘Swords’ is a title that transpired from the band’s vision of incorporating a heavier regime and rhythmically complex elements into their sound than previous releases. Working again with Leonard Soosay, (who was behind the boards for the band’s first release, the ‘Apocalypse Of Your Heart’ EP), ‘Swords’ sees a compilation of new and previously unrecorded material, making it a record that is more guitar driven, when compared to the well-received ‘This Is The New’ (2007, KittyWu) which was gently laced with ambience and electronic elements. The traits of the new album could also be attributed to the chemistry in the current lineup, after the departures of Yamani Ismail (bass) and Nick Chan (guitar/electronics) in 2007.
While still maintaining their love of soaring melodies, ‘Swords’ takes the band to a more abrasive language (as heard on tracks “A Bad Corpse (Your Majesty)” and “Ghostfuck”) in conveying their ideas and thoughts. Maybe it’s their fascination for most things heavy and ostracized, or just as a token of discontent, nonetheless the new album marks another flag in the band’s passage.
‘Swords’ is a collection of songs that promises not to alienate listeners both new and old, but hopes to wrap its metaphorical arms around them, immersing these listeners into I AM DAVD SPARKLE’s journey forward.
Reviews
The Straits Times // The Silent Ballet // Puresinner // Decoy Music
—
[bandcamp track=1807876905 bgcol=FFFFFF linkcol=020303 size=grande]
[bandcamp track=828830987 bgcol=FFFFFF linkcol=020303 size=grande] 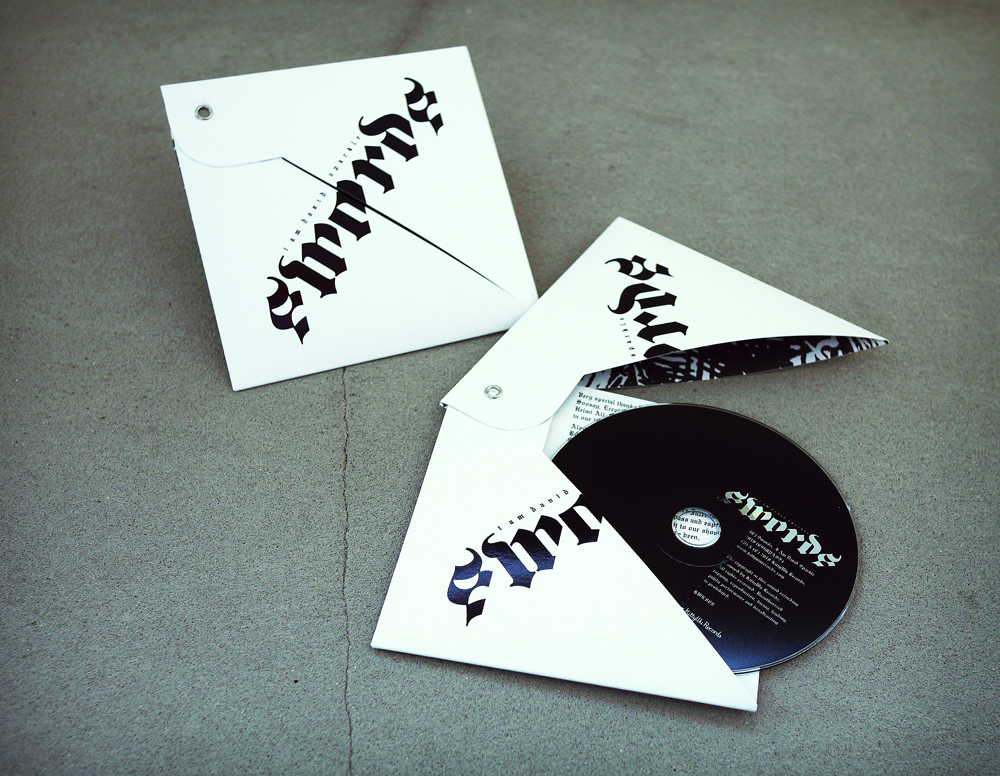 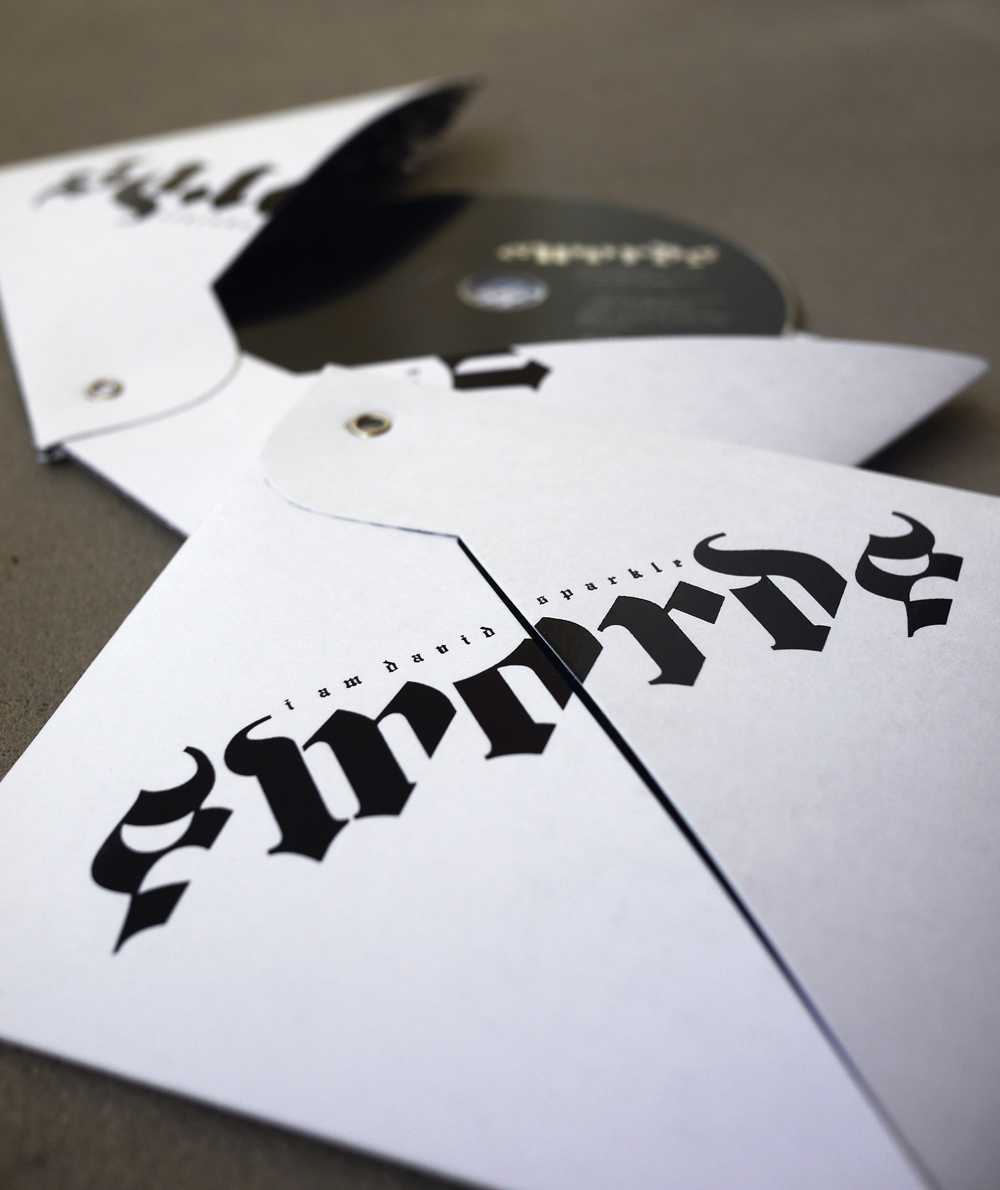