Bandwagon sits down with Amateur Takes Control for a chat

Fresh off their first live show in six months, Amateur Takes Control returned into our collective iron sights when they played an explosive set at Blu Jaz Cafe last Saturday, along with fellow instrumentalists ANECHOIS and Ben. It was a return that impressed both old fans and new, for this was not the Amateur Takes Control that was before. They were louder, faster and firmly incendiary in sound as the new line-up roared through old favorites (but with grittier filters) and some new ones that maximised the sonic expansion. We chat with Adel (guitars) and Isa (bass) a few days before their show last week to catch up with their progress, their new musical direction and 2013 aspirations.
Read More:
http://editorial.bandwagon.sg/bandwagon-special-amateur-takes-control 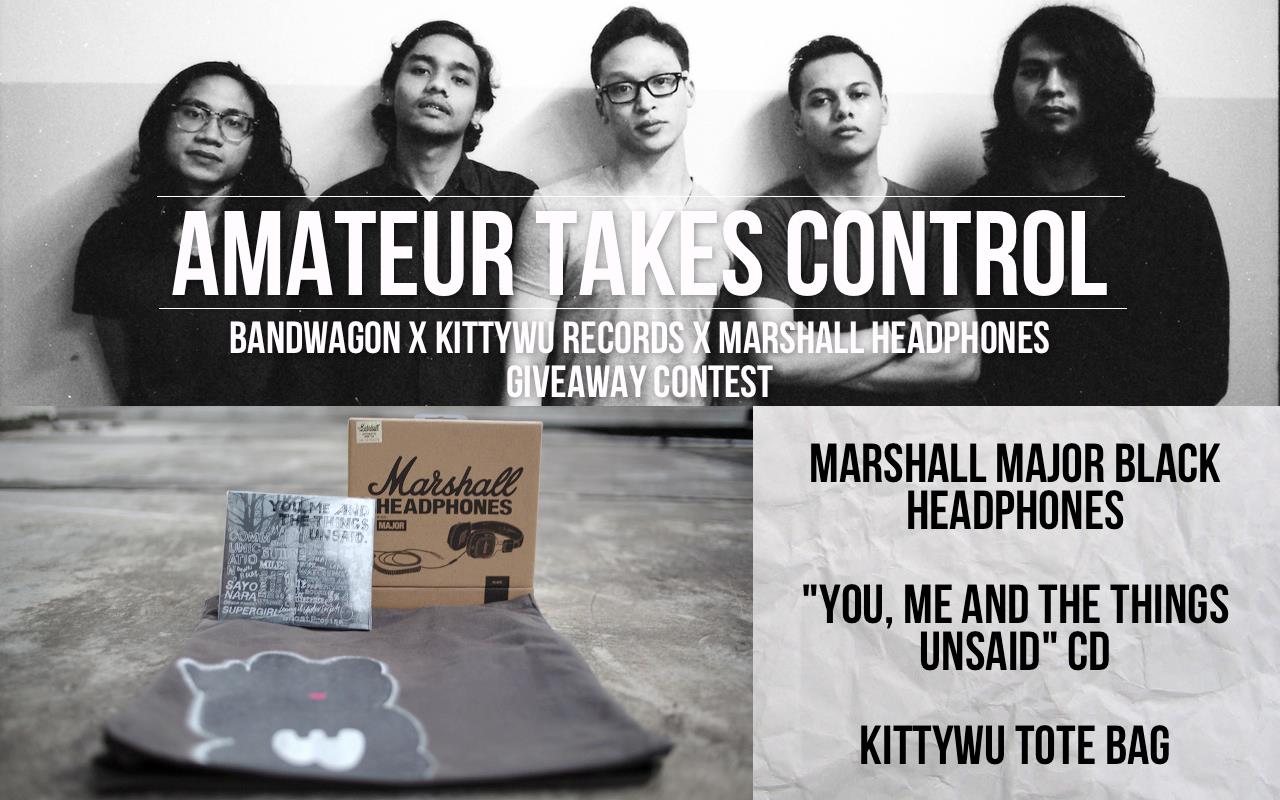